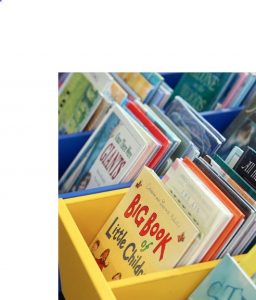 My eye caught this headline, and as a small press book publisher, I couldn’t help but click to read more. At first I was amused, then horrified (the thought of a publishing scandal—wow!), and then incredulous at the sheer numbers of books involved. I wanted to wait until the dust had settled on the case before commenting, but if you missed the story, here are the highlights:

I read all of this with disbelief . . . along with the knowledge that no authors I know were nearly as devious—nor desperate—for book sales to do something so unethical. While I love seeing anything having to do with book publishing in the headlines, this was not quite the way I wanted it to go!